History of the School

The origins of St. Olave’s and St. Saviour’s Grammar School go back 455 years to Shakespeare’s London and to a time when the voluntary efforts of the people of Southwark established several educational institutions for the benefit of poor ‘children and younglings’ of the parish.

In particular, the legacy of a brewer named Henry Leeke enabled St. Olave’s to begin on Michaelmas Day 1561 and to receive, from Queen Elizabeth I, its Royal Charter as a Grammar School in 1571. 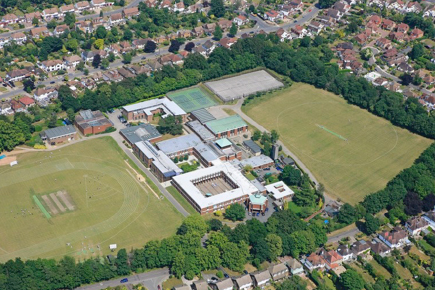 The school moved to Orpington in 1968, having previously occupied various sites in Southwark, most recently by Tower Bridge. The present fine buildings, surrounded by over twenty acres of tree-lined playing fields, are attractively set on the edge of the Kent countryside. Ongoing investment in buildings and refurbishment has seen a new Science Block, Sports Pavilion, Music and Sixth Form Centre, Specialist IT suite and Food Technology room, as well as a new Sport/Drama Hall. Yet Charing Cross and the West End are little more than twenty minutes away by the fast and frequent service from Orpington Station, and the Kent and Sussex coasts are easily reached by rail or road, with the M25 junction 4 lying within two miles. 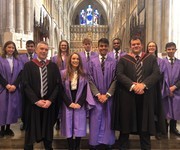 The School’s reputation stands high and every year over 1400 pupils compete for the 128 available places in Year 7. From September 1998 girls were admitted to the Sixth Form as part of over 120 external students who join St. Olave’s post GCSE. St. Olave’s Grammar School and its ‘sister’ school – St Saviours’ and St Olave’s Girls’ school in Southwark – are both part of an Anglican Foundation; more recently St Olave’s also became an affiliated School in the Woodard Corporation, comprising a variety of independent and maintained schools. These support a strong set of values within the context of a highly multicultural school community.

As part of ongoing links with the school’s heritage, an annual Commemoration Service, including governors, benefactors, staff, students and parents takes place in Southwark Cathedral. The treble choristers of the Queen’s Chapel of the Savoy are drawn exclusively from St. Olave’s, and appear on occasion before Her Majesty the Queen and other members of the Royal family.

The Foundation, a beneficiary of The Dulwich Estate, formerly "Alleyn's College of God's Gift", supports the school financially, enhancing the quality of life and the student experience at St. Olave’s. 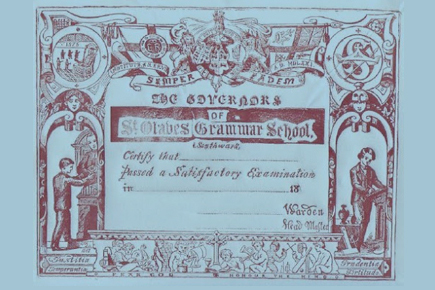 A fascinating insight into our heritage is illustrated below. This hand-carved printing block was recently discovered and appears to have been from around 1876. This would have been used to print certificates stating a student had passed an examination. The level of detail is extraordinary, and in the top left corner is the seal, a version which you see on our school blazers, and in the top right corner is the crown and axe, which appears on our sports kit. 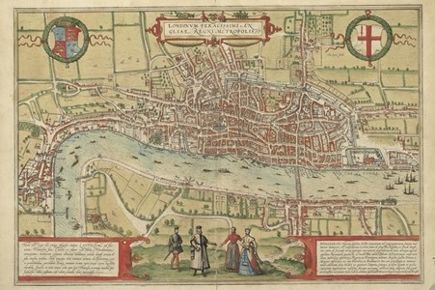 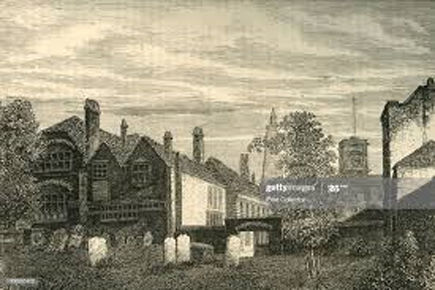 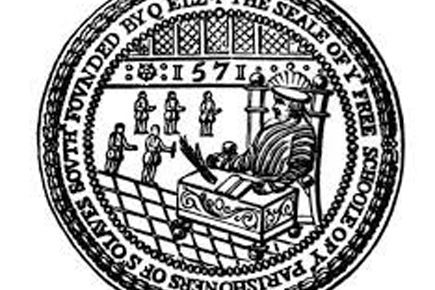 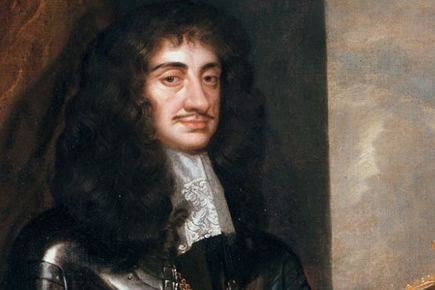 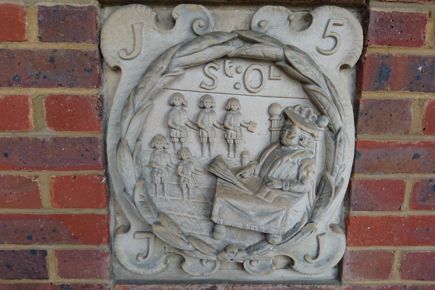 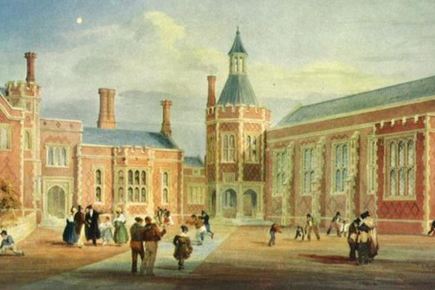 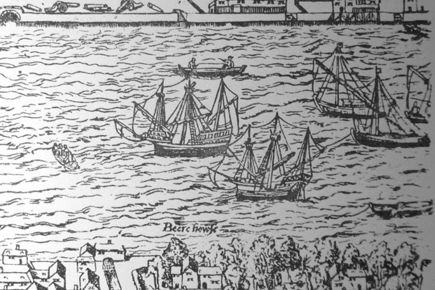 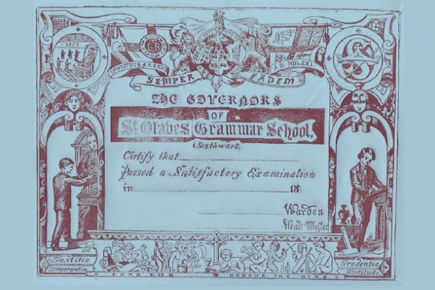 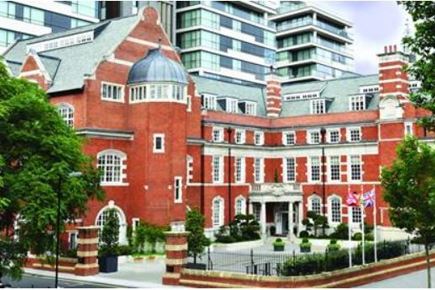 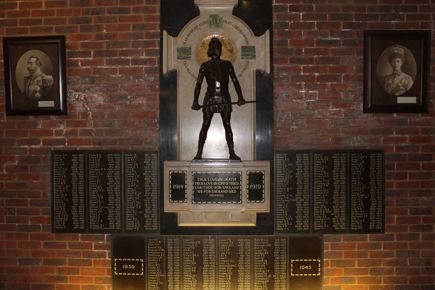 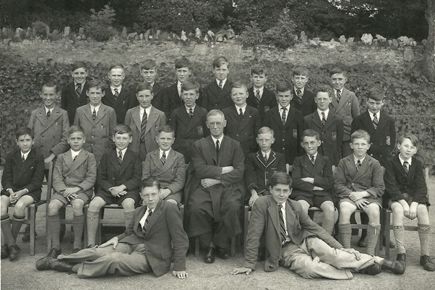 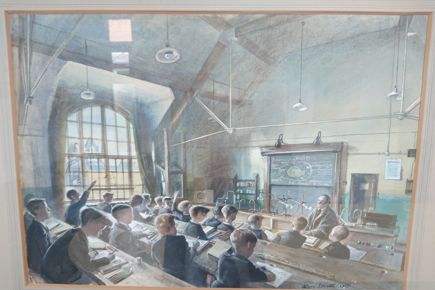 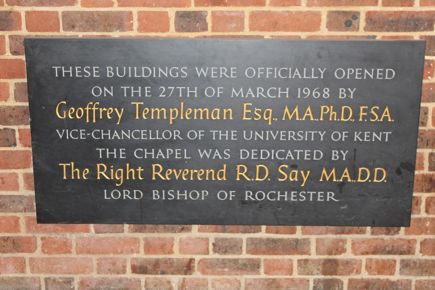 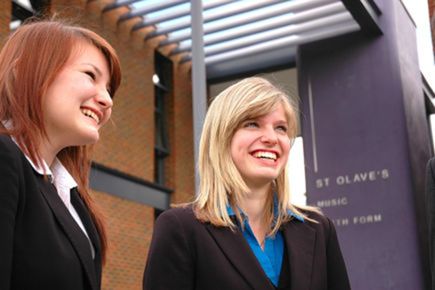 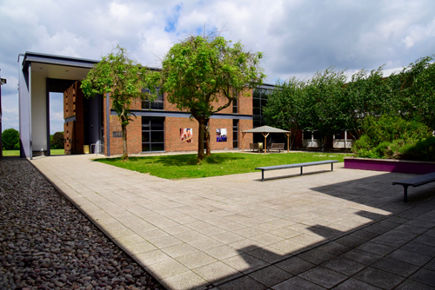 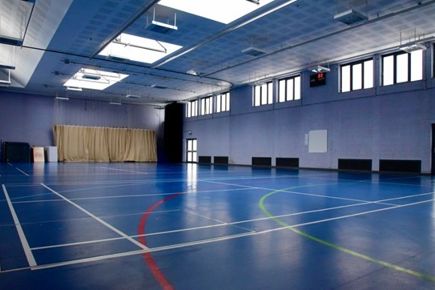 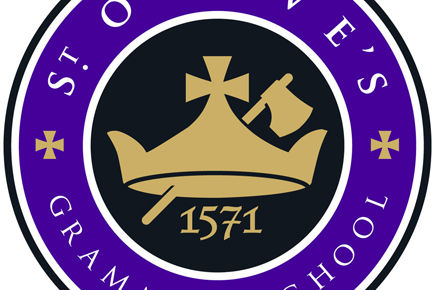 Will of Henry Leeke bequeathed money for the foundation of a grammar school.

Foundation of an elementary school by St. Olave’s Church

The practice of marking properties with plaques, as a means of identification and ownership continued until the nineteenth Century - A number of these property marks of the Governors of St. Olave's were brought to the current site in Orpington

A new building in Bermondsey Street, designed by James Field, and occupied until 1849

A new building on Horselydown, designed by Henry Stock, and occupied until 1892

A fascinating insight into our heritage is illustrated here. This hand-carved printing block was recently discovered and appears to have been from around 1876. This would have been used to print certificates stating a student had passed an examination.

A new building on Tooley Street, designed by Edward William Mountford, and occupied until 1967

192 men died as far as the School was advised in the Great War. These men were known as ‘The Fallen’.

St. Olave’s pupils were evacuated to Torquay during the Second World War

This image, captured in water colour by Alan Sorrell, depicts the Lecture Room at the Southwark site shortly before the school moved to Orpington.

Official opening of St. Olave’s Grammar School in Orpington by Geoffrey Templeman, Vice-Chancellor of the University of Kent, and dedication of the Chapel by Right Reverend Say, Lord Bishop of Rochester

From September 1998 girls were admitted to the Sixth Form as part of over 100 external students who join St. Olave’s post GCSE.

Phase 1 of the redevelopment of the former Olympic sized swimming pool conversion to a multi-purpose Sports/Drama Hall was completed in 2010. The resulting "Thomas Egan Center" (named after one of the major benefactor families) was officially opened in the November by MP for Orpington, Jo Johnson.

In June 2019, the school received unanimous agreement from the Governing Body to introduce a new school crest. Our overriding aim was to achieve a branding that honours our unique and cherished history, indicates our Christian values and provides a clear visual impact better suited for use across a wide variety of mediums and digital platforms.